6/7/19: Come join us digitally trace and map out aerial imagery in disaster-prone areas with Missing Maps, Doctors Without Borders and MAS 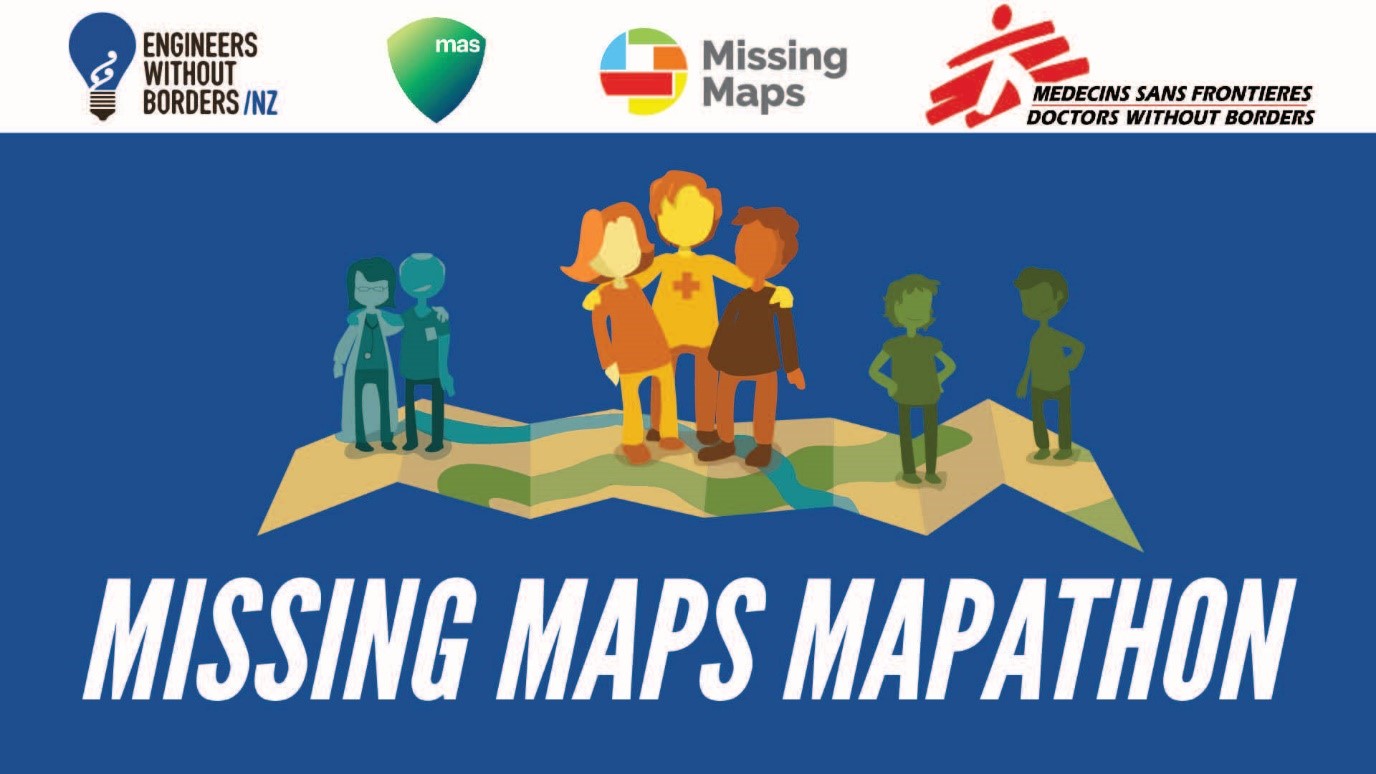 Have you ever wanted to helping disaster districts recover, but couldn’t afford plane tickets? We have some good news for you - you can help from Auckland! Just bring yourself and a laptop. Join Engineers Without Borders in partnership with Doctors Without Borders to digitally trace and map out aerial imagery in disaster-prone areas. We will be kicking off at 9am, and operating as a drop in session, so do pop on by even if you can’t stay for the entire session.

The event is free to join, simply RSVP here.

WHAT IS MISSING MAPS?
Each year, disasters around the world kill nearly 100,000 and affect or displace 200 million people. Many of the places where these disasters occur are literally 'missing' from any map and first responders lack the information to make valuable decisions regarding relief efforts. Missing Maps is an open, collaborative project in which you can help to map areas where humanitarian organisations are trying to meet the needs of vulnerable people.

WHAT IS DOCTORS WITHOUT BORDERS?
Médecins Sans Frontières/Doctors Without Borders (MSF) is an international medical humanitarian organisation treating people where the need is greatest, in particular, conflict zones and countries affected by endemic diseases

This event is proudly supported by MAS.
MAS was originally set up for doctors in 1921, and now deals exclusively with New Zealand's professionals and their families. Providing insurance, business and investment services designed to protect everything that’s important in your world.