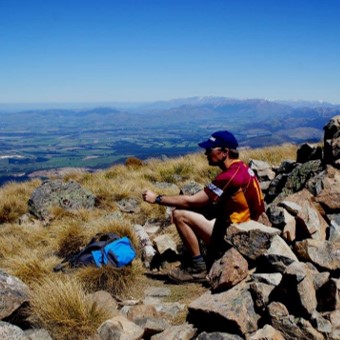 Dane has been involved with EWBNZ in various roles since its inception before coming on board as the Chief Executive in 2018. Having volunteered and working across most areas of the organisation Dane has a good understanding of what makes volunteers tick and the potential that the organisation has to create positive change.

Prior to studying Natural Resources Engineering at the University of Canterbury, Dane spent a year living with a community in rural Vanuatu. This was an experience that he credits as having taught him many things, including insight as to how engineering, when used appropriately, can be used to provide opportunities for others to support them lifting themselves out of poverty.

Dane is a passionate advocate for learning and firmly believes that engineers need to embrace the skills of other sectors in order to stay relevant in a rapidly changing world. He loves tramping and stand up paddle boarding, and also enjoys developing a good Excel spreadsheet if there is time. 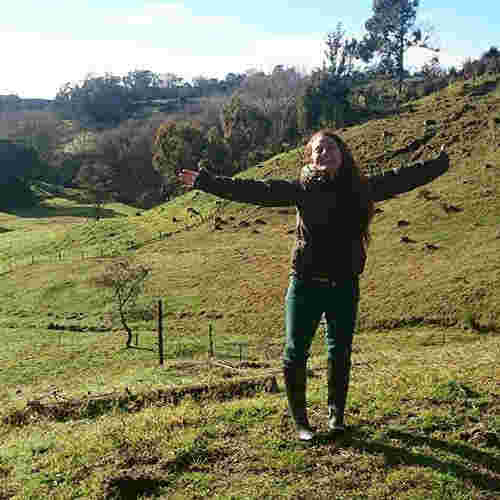 Elise works as EWBNZ’s Programme Manager - a role that sees her responsible for steering each of the organisation's programmes in the right direction.

Elise began her career volunteering in the jungles of Guyana, with Australian Volunteers International. Since then, she has lived and worked in Cambodia, Indonesia, Papua New Guinea, Solomon Islands and Vanuatu for some of the world's largest NGOs, in roles that include acquiring grants, managing projects, and designing and evaluating emergency and development interventions. She has worked in emergency responses in the Pacific and in a variety of development sectors, including education, child protection and gender-based violence, health and water/sanitation/hygiene, disaster risk reduction and livelihoods/economic development.

In her spare time Elise is completing her Masters in Education, volunteering on a local board of a children's charity in the Eastern Bay of Plenty, building a house and looking after her toddler. 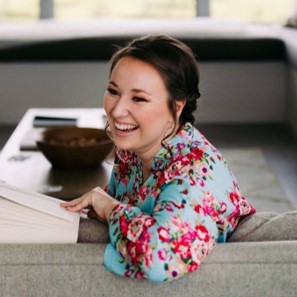 Emily has been involved with EWBNZ since 2013, working in various roles throughout the educational programmes EWBNZ offers as well as in general management. She is currently mentoring and supporting the student led Humanitarian Engineering conference team.

Emily has always had a passion for people, this is what lead her to study mechanical engineering at the University of Canterbury. Since graduation, she has worked at Beca firstly in Wellington, then Auckland before moving to Yangon, Myanmar.  This journey to Myanmar has given Emily new insight on how to effectively lead a diverse group of people as well as applying engineering in a broad range of contexts.

Emily is hoping to broaden her impact by completing her MBA – giving her the skills to be conversant in financial matters as well as technical.

India completed her BE (Natural Resources) from the University of Canterbury in 2016, however, has been volunteering with EWBNZ since 2014 in both programme and operational roles. She currently works as a Water Resources Engineer with WSP Opus in Wellington. Her interests lie in potable water safety and the relationship of legislation with the practical implementation of it.

In her Programmes Coordinator role, India works to support the team leads of EWBNZ's programmes to ensure they succeed in the individual aspirations of each programme while working in unison with parallel programmes. 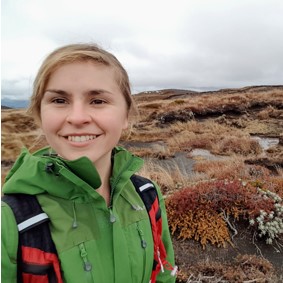 Gina Yukich is a geotechnical engineer working for WSP Opus in her day job and the Operations Coordinator for EWBNZ the other 16 hours of the day. Gina’s been involved in EWBNZ since 2015, initially supporting a rainwater harvesting project in Vanuatu and more recently in the Risk Manager role. Volunteering has always been a big part of her life and she is passionate about finding ways to use engineering skills and knowledge to improve our communities and the environment around us. 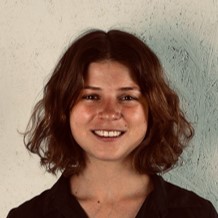 Claire joined the EWBNZ team in 2012, as a member of the student's chapter at the University of Canterbury. Since then, Claire has worked in a broad range of roles across EWBNZ; from our schools outreach team, to events, marketing and senior management. Today, Claire works with EWBNZ to help us scale our impact in a financially sustainable way.

Since completing her Master of Engineering in Management, Claire has moved into the world of management consulting. She is now based in Melbourne, spending much of her time working as a strategic advisor with Spark Strategy. Through this role, Claire helps for-purpose organisations to balance social impact and financial resilience. Having spent time in the not-for-profit, social enterprise, and corporate sectors, Claire is a strong believer that doing business and doing good don't need to be mutually exclusive.